Techniques to Deceive with Statistics

Here are some common techniques used to manipulate statistics: 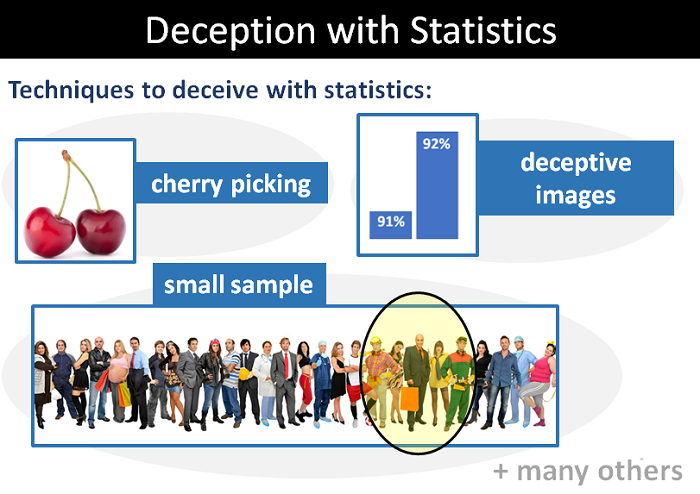 "A statistician can have his head in an oven and his feet in ice, and he will say that on average he feels fine."(Anon) 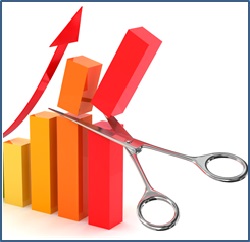 Statistics are the lifeblood of private companies, politicians and governments. They all use statistics to influence you and to manipulate your actions. For example, they will use them to persuade you to make investment decisions, to encourage you to buy their products, or to show you they are tough on crime or skilled at managing the economy.

However, manipulative companies and individuals have become highly adept at spinning statistics to make the "facts" look more favourable to them.

You Can't Trust the Experts 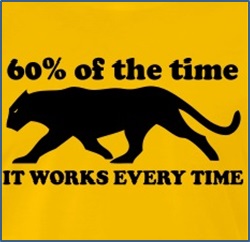 Never forget that lots of the statistics you see are not designed to inform you but to influence you to buy something or to adopt someone else's point of view. And also bear in mind that some of the worst offenders are the respectably titled experts who operate in fields you know nothing about. These people are actively spinning statistics to influence you. It's their job. So, we all need to be far more sceptical about statistics. (Even if the statistics are not outright lies or obviously biased, there's a fair chance they're being presented by people ignorant of or indifferent to their accuracy.)
"I only believe in statistics that I doctored myself."
(Sir Winston Churchill 1874–1965)
Also, remain mindful that when you use statistics (and often your audience will expect objective empirical evidence to back your arguments), you expose your reasoning to attack. Don't be afraid to use statistics, just make sure they've been properly researched and are intellectually defensible. The challenge is to have factored in all the variables before you present your statistics. It's quite hard for someone to check your underlying data. It's far easier for them to find a confounding variable (i.e., a factor you've not considered). And don't forget to examine the reverse logic and be prepared to explain it. Also, use as many samples as you can to lower the P-value, and make sure they're not from a biased pool.
"The individual source of the statistics may easily be the weakest link."
(British statistician and banker Josiah Stamp, 1880–1941)

Let's take a motor insurance advert that had a graphic image of a car crash and the text stating that car crashes cause 2,538 deaths per year and that "1 in 200 people are killed in car crashes". Never forget that fear sells, marketeers haven't. 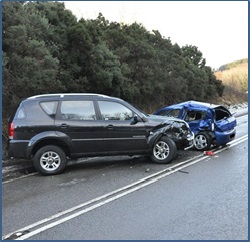 I thought that the "200" figure looked a bit low, so I went trawling for some statistics to back it up. I couldn't find any. So, did they just make up that "1 in 200 people are killed in car crashes"? Possibly. But, in my experience, these people are usually a little bit more conscientious than just inventing figures. So, were they spinning the truth with their language? Probably, and this is my suspicion.

The use of ambiguous language is just one technique for influencing you. Look at the language used in these claims: